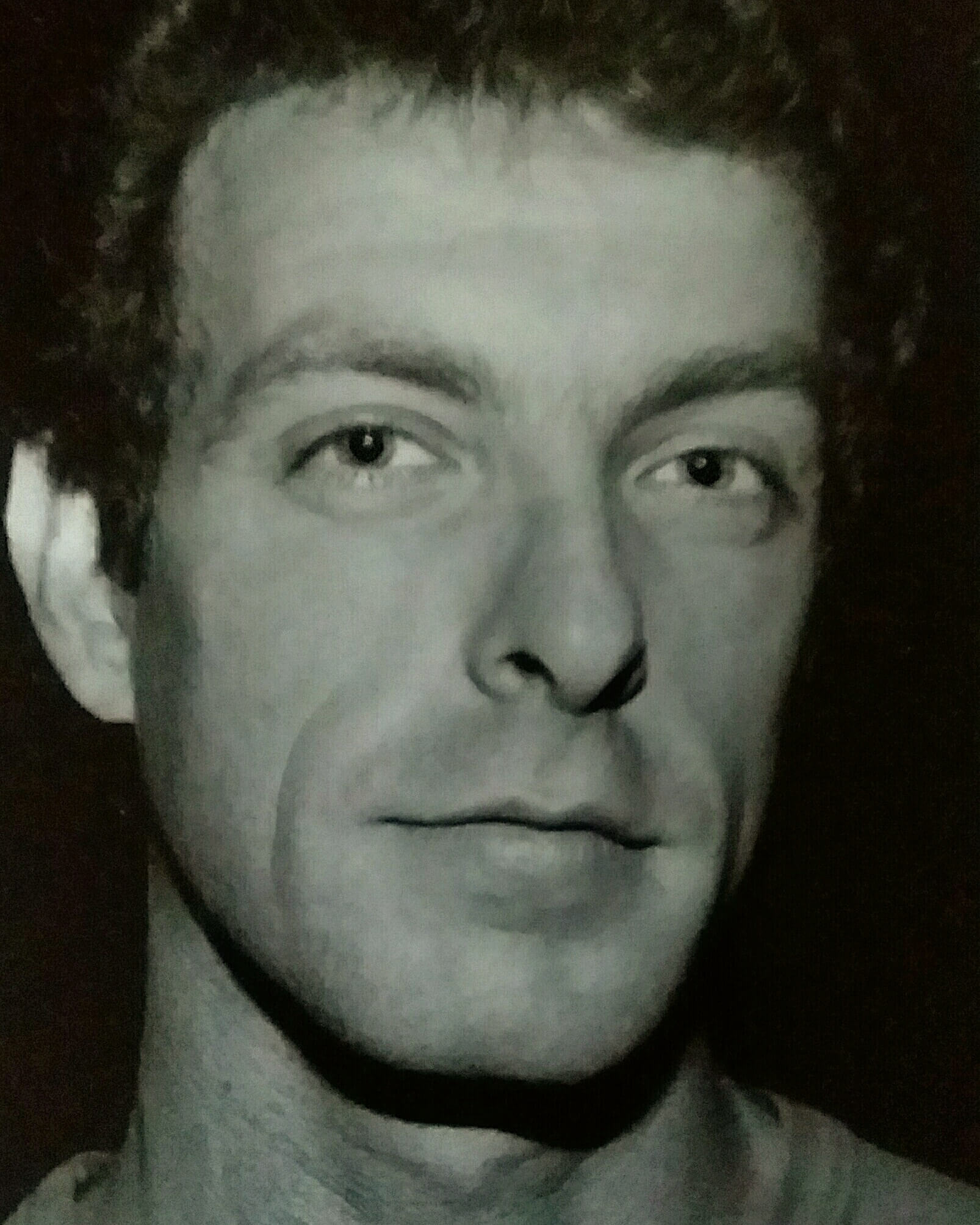 He has opened for musical icons like Muddy Waters, Billy Joel, the Byrds, and the Boxtops. And he did all of this while he was still in his teens. In 1973 Jack began his yearly trips to L.A. in pursuit of the elusive deal from the music industry.
His music always managed to generate interest, but it wasn’t until 1979 when he moved out to L.A. that his dream begin to take shape. Along the way he caught the ears and eyes of Robert Stigwood and Jerry Weintraub. With his musical collaborators his stories and music were able to catch the attention of Disney, Hanna-Barbara, and Dreamworks to name a few. Jack is a song painter in every sense of the word, writing and performing his own unique version of many styles from pop to R&B, Broadway to folk. Throughout the 80’s he performed his original works either as a solo artist or with the group River Debris at various clubs and venues throughout the St. Louis area. In the late 90’s Jack began recording the whimsical children’s musical “Hats For The Elephants” which was drawn from his own childhood memories of the zoo. In 2000, Jack developed “Lights On The Grand Basin,” a musical based on his grandparent’s memories of the 1904 St. Louis World Fair. The musical love story offers an exquisite look at a time when folks from all over the country were saying “Meet Me In St. Louis.” In 2006, Jack received a commission to write a historical musical about one of the earliest river towns in Missouri. “Hills Above The Riverbank” covers 200 years of the history of St. Charles, a town that grew on the banks of the Missouri near the confluence of the Mississippi.