Lights on the Grand Basin.

The 1904 Saint Louis World’s Fair was a sight to behold. Everything around the world was brought to St Louis.  For a composer named Henry and an electrical engineer named Franny, their city became a playground of the future.  In story and in song we live the experience of the light that lit up St. Louis over a hundred years ago.

Click on a Musical below to find out more

Hats For The Elephants

Hills Above The Riverbank 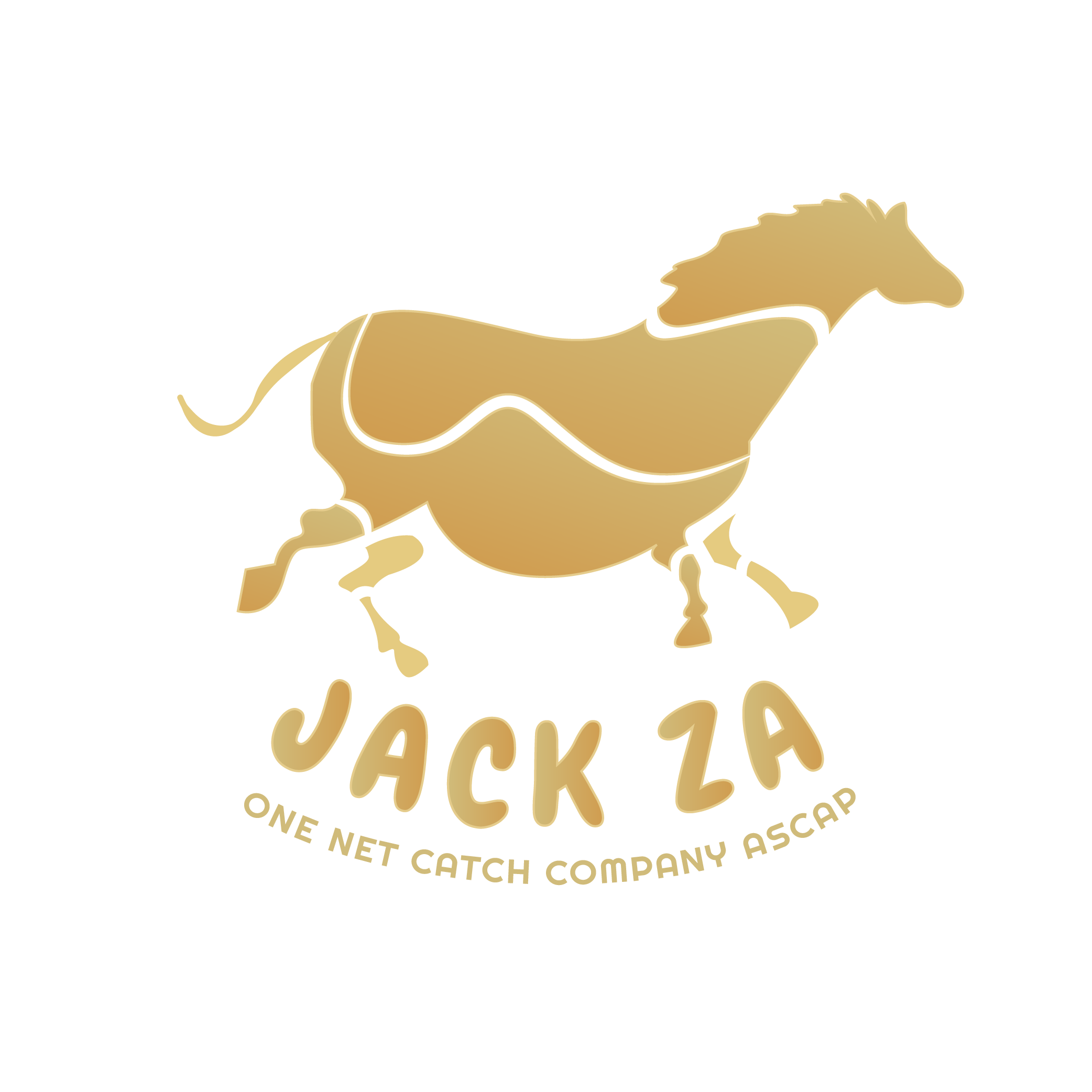